When you are not ready to settle just for the basics, ShareX screen recording software is the real deal. At the click of a button, you will be able to capture the screen whichever part you need and then share without any limitations. It lives to its name by letting you upload text, images, videos, among other file types to a ton of supported destinations – over 80 of them to be specific.

Available for download from the getsharex.com website, ShareX is a free and open source screen recorder and snapshot software that brings lots of features and customizations. Talking about customization, you can tinker with various settings like how the cursor is displayed, transparent windows, the amount of delay, the shape of the selected area to capture, just to mention a few. This is on top of offering some editing features like annotations, effects, watermarks, that you can implement before sharing the output file.

ShareX also boasts of a built-in OCR feature that is the perfect tool when you need to extract text from a captured screenshot. You can grab the latest version of this software from the Microsoft Store for free and if you are a developer, head over to Github for sources and contribute what you can to make this productivity tool even better.

How to Use ShareX 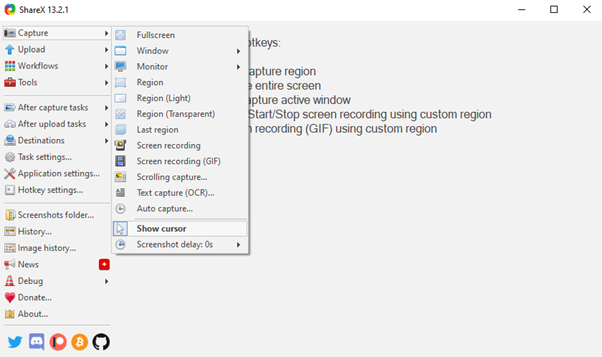 It is prudent to mention the capture options that are at your disposal the moment you decide to use this program. ShareX lets you record the full screen, a window, a specific monitor in case of multiple monitor setup, a selected area, and the last area.

On top of this, you have video screen recording, screen capture in GIF format, scrolling capture, webpage capture, text capture using OCR, and even an auto-capture mode that goes a long way to ease the process for you. What can you not screenshot or screen record when you have all these modes to work with?

Let us not forget to mention that there are hotkeys to make the work extra efficient. Even more, once you have recorded what you need, there are editing tools to tweak the final output further before sharing.

This is what has been given priority when it comes to capturing. ShareX lets you take;

Other Notable Features in ShareX?

When you have content that spans more than the screen can display, you are forced to scroll to view the rest of the content. What if you have to screenshot this as a single file to share? ShareX has the capability of taking a single snapshot of scrollable content. As you scroll, ShareX will be able to output a single file when the scrolling ends.

ShareX helps you accomplish this by providing a window where you input the URL you want to capture. Once the webpage has fully loaded, ShareX is then able to take a screenshot of the displayed content.

Text capture is a unique feature provided in ShareX. Basically, how this works is that you take a screenshot of some text (for instance text that you feel tedious to write and cannot be copied) and ShareX then uses Optical Character Recognition (OCR) is able to extract the text from the screenshot. You can then copy the resulting text to wherever you needed to use it.

Auto capture requires you to pre-set a region to record together with the repeat time. You may choose to capture the whole screen for instance and set an interval time of 40 seconds. Even when you will not be around to monitor the process, ShareX will carry out the task as per the given instructions. When you come back, the output will be ready for you to use.

A Ton of Output Sharing Destinations

Once the recordings or screenshots are made in ShareX, a list of sharing desinations are available for you as below:

ShareX provides a file history management option in case you need to view previous files with just a click of a button. You also get a wide collection of platform destinations where you can share videos and screenshots. Better yet, you are provided with per-destination settings for ultimate control. ShareX supports more than 80 destinations including Imgur, Pastebin, Dropbox, bit.ly, Twitter among others.

What Tools Are Available

ShareX brings a lot of tools to play with. Some of these tools will do functions that are even beyond what is expected from a screen recording software. Below we look at some of these tools. Once you install ShareX, you will be able to explore the whole lot of them.

Overall, ShareX is here to make the screen and screenshot capture and sharing tasks are mind-boggling like before. It has everything that constitutes a superb tool and has not stopped getting better and better with each latest version that is released. Remember, you can always configure it to fit into your screen capture and editing needs. 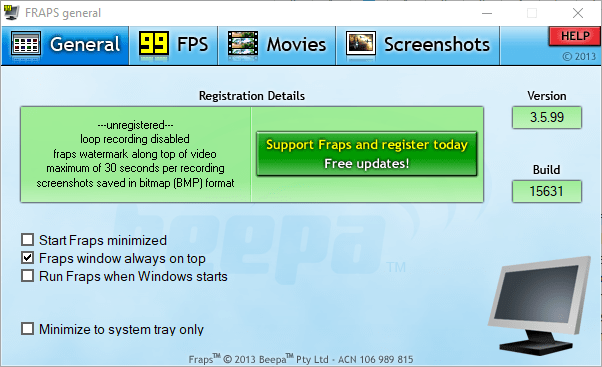 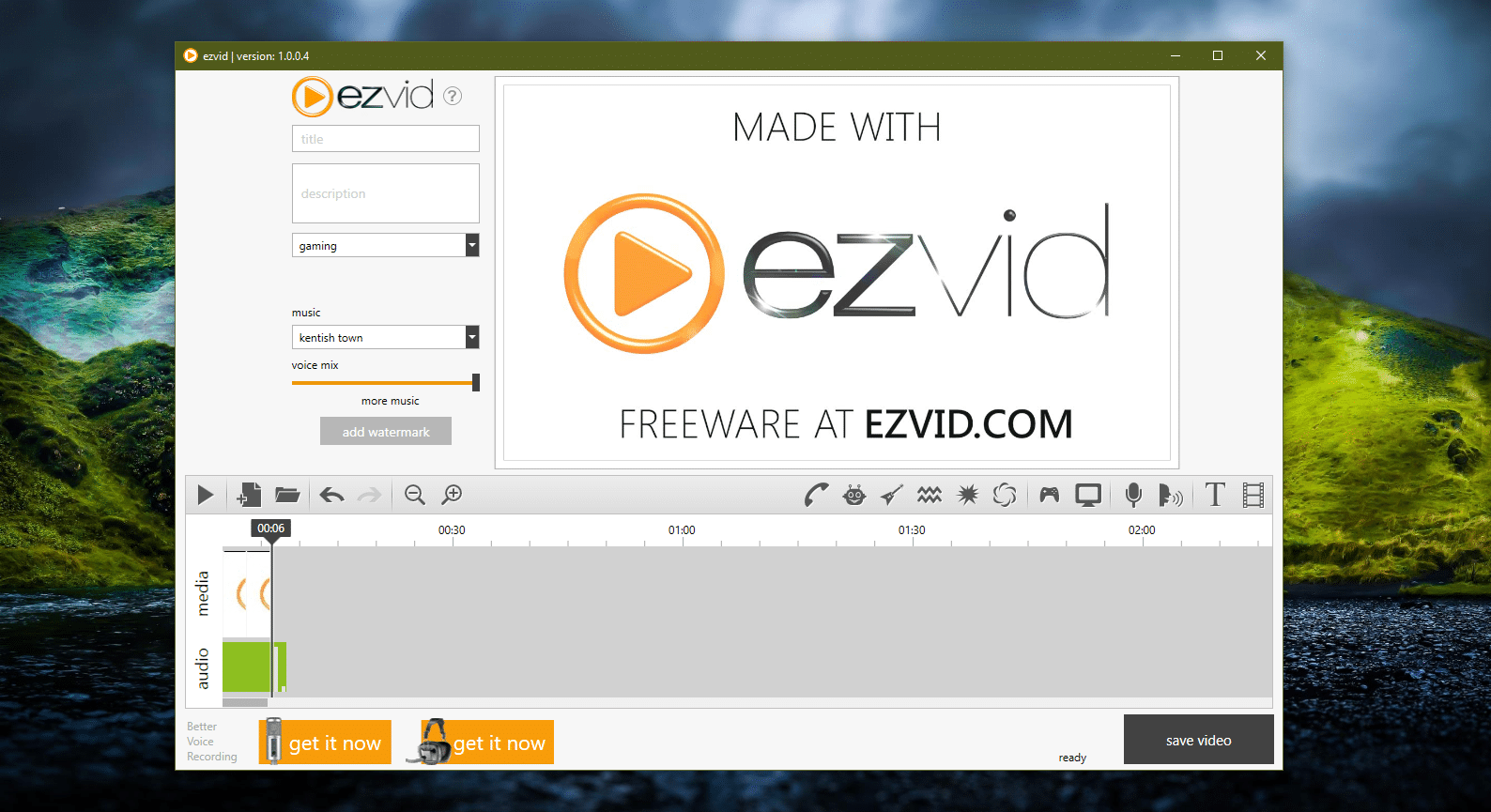 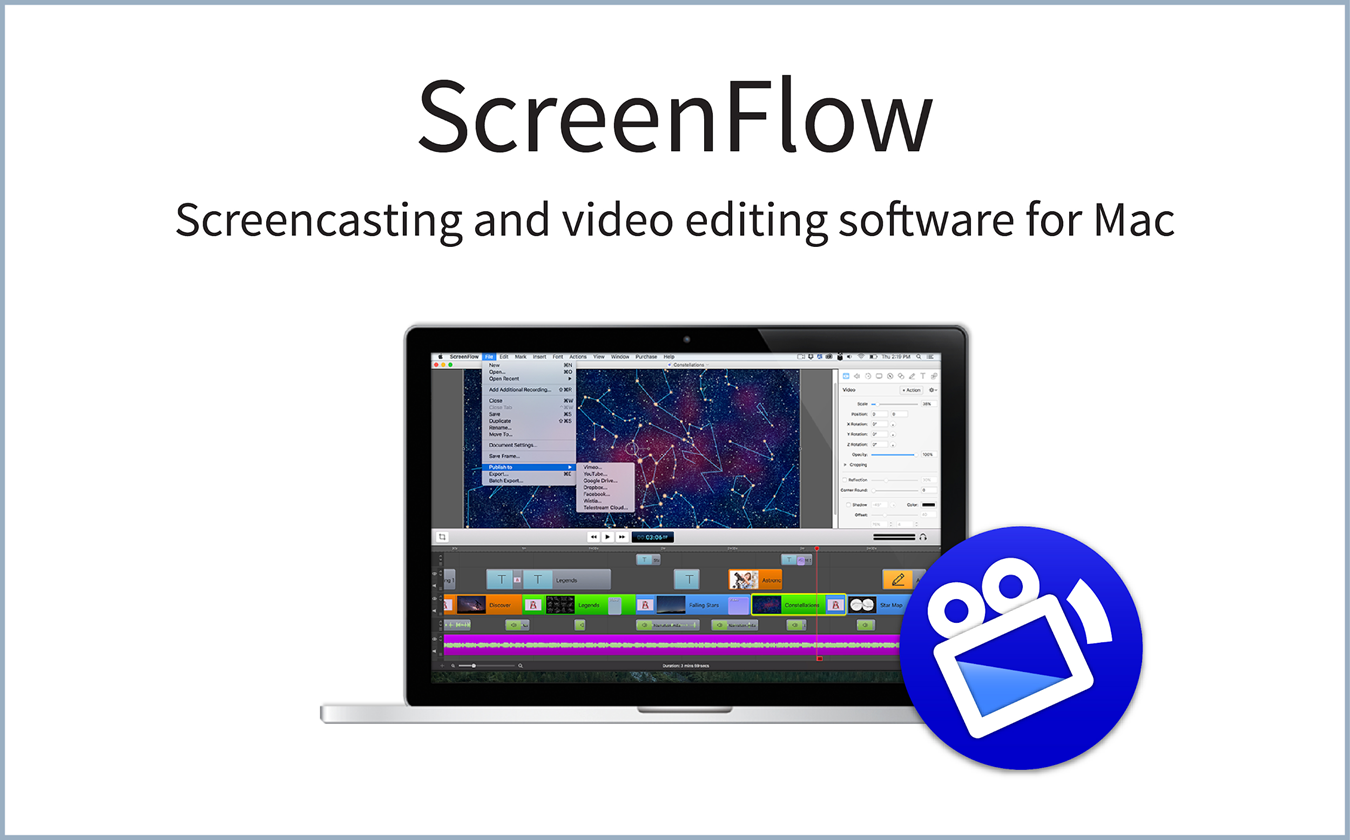 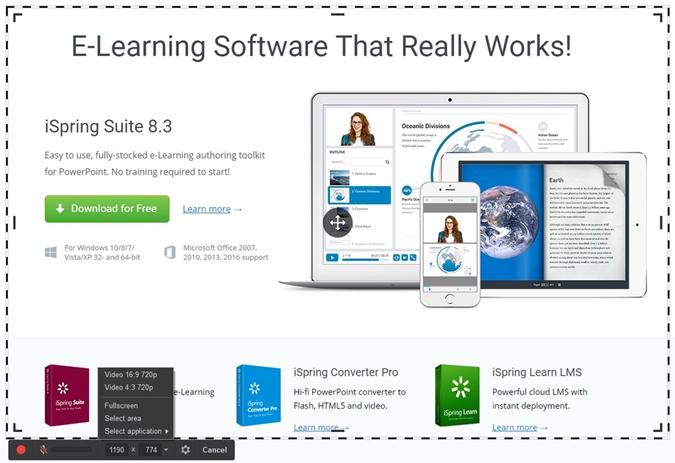 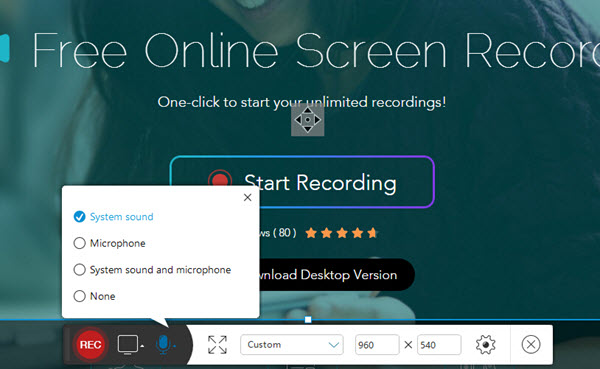 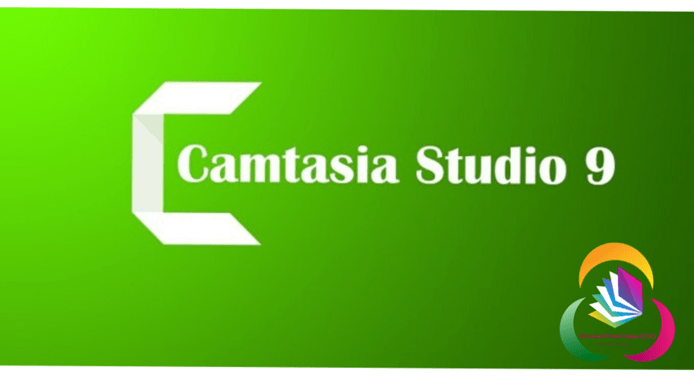 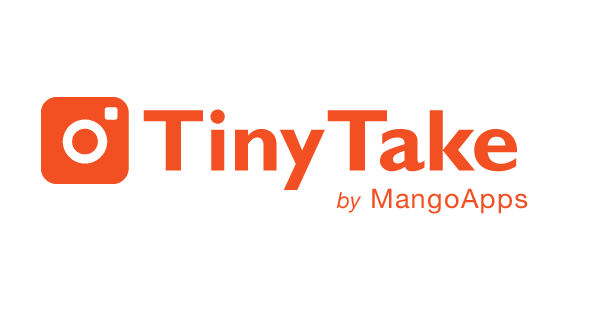 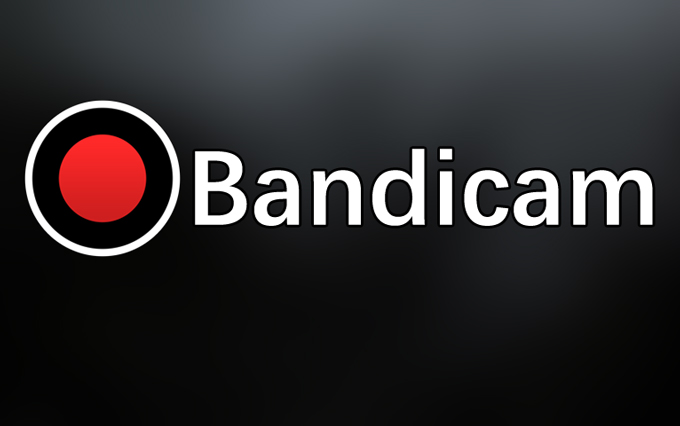 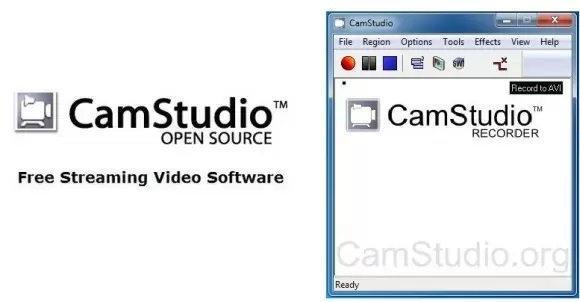