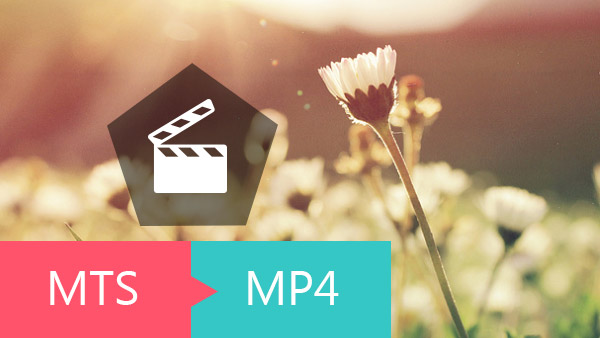 The MP4 file format is commonly used the most in day-to-day activities like social media, video-sharing websites due to its perks. Unlike MP4, the MTS file format comprises very huge video files that can only be played on specific software or devices. MTS, MPEG Transport Stream, is a video saved in the AVCHD format and is the standard video format in most of the Sony and Panasonic HD camcorders. MTS is usually attributed with large file sizes that cannot be easily shared or edited and therefore the need to convert to a more manageable format like MP4 arises.

The best MTS to MP4 converter for Windows and Mac is meant to overcome this hurdle by providing a way to transform the huge MTS files into MP4 file format equivalent that offers convenient playback and sharing. To make the search process easy for you, here is a boatload of software you can call to action. 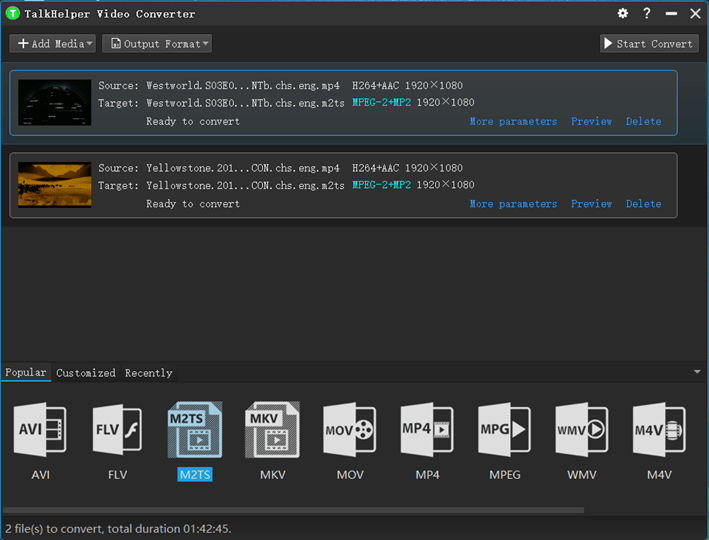 TalkHelper MTS to MP4 Converter presents a simple and instinctive user interface that is aimed at giving you heaven of a time when you need to convert MTS to MP4. If you are working on multiple MTS files, converting them into MP4 can be done using the batch convert feature that saves you a ton of time and effort.

Instead of just picking the formats and jumping right into the conversion process, TalkHelper MTS to MP4 Converter gives you the chance to tweak the output to fit into your requirements. Some of the options you get to tinker with include the video encoder, frame rate, resolution, bitrate, audio encoder, sample rate, channels, and if you are not sure, you can rock the incorporated video conversion presets.

As a top and the best MTS to MP4 converter, TalkHelper delivers top-tier MP4 video quality out of the input AVCHD, M2TS, or MTS files, and ensures timely delivery of the same. 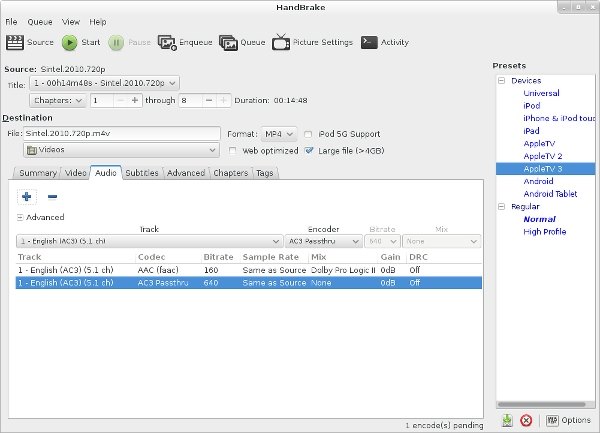 Handbrake is a free, open-source, and comprehensive video transcoder software available on Windows, Mac, and Linux. It happens to be one of the best MTS to MP4 converters with more options than any other tool out there.

Handbrake MTS to MP4 Converter is popular for the extra features it delivers like the options to sharpen, deinterlace, rotate, add/remove subtitles, add chapter markers, down-mix audio tracks, tinker with the frame rate, among others.

At the end of the day, the output MP4 file will fit perfectly into just what you need. You get access to comprehensive video quality control options in order to achieve the right compression that fits your needs.

In fact, it is possible to compress the MTS files and still retain the quality in the converted MP4 files. On top of that, there are presets to choose from when you are not sure what to adjust and at the same time, you get to enjoy the much-coveted batch convert feature. 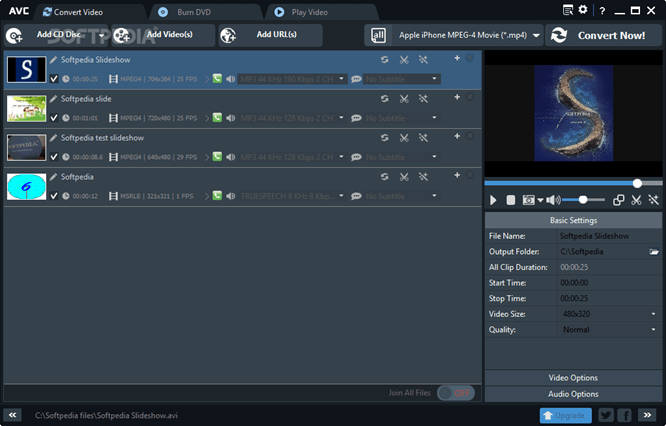 Any Video Converter is an all-in-one program that functions to convert, download, edit, and burn video files all for free. With over 100 input and 160 output formats, you can rest assured that the process to convert MTS to MP4 is definitely catered for.

It offers 100% lossless output quality for all the MTS to MP4 tasks you present to it and this is already very satisfactory. To make things even better, you are opened up to hardware-accelerated conversions making it one of the best MTS to MP4 converter software.

In fact, you can make the most out of this tool if you are rocking the NVIDIA NVENC, AMD AMF, or Intel QSV hardware. At the click of a button, audio can be extracted from an MTS/M2TS file without much hassle when an MP4 file is not necessary. Better yet, the highly efficient codes used by Any Video Converter ensure that you can compress MTS files into MP4 and still enjoy the original quality.

You not only get the chance to convert MTS or even M2TS files into easily playable formats like MOV, MP4, and AVI but also get to transfer the converted files directly to iPhone/Android devices using a USB cable.

In addition, there are some video editing features that go a long way to help you edit, compress, and enhance the output MP4 file even further. For instance, WonderShare Uniconverter lets you merge, split, watermark, trim, rotate, and crop videos as you see fit.

When the need arises, audio can also be extracted from AVCHD files hassle-free. Better yet, batch conversion is at your disposal to help you convert multiple MTS files into MP4 all at the same time. 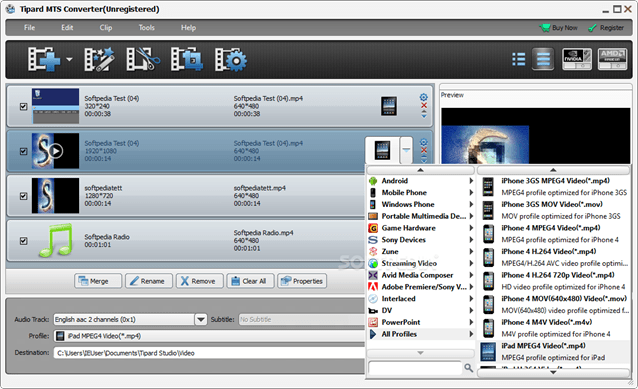 Tipard MTS Converter is a powerful and easy-to-use program to convert AVCHD or MTS files into other video formats like MP4. It works on both Windows and Mac platforms and delivers MP4 files that are playable universally on almost any device. On top of that, it comes in handy to convert MTS files into other video formats (AVI, MP4, MOV, WMV) that are easily editable on video editing software like iMovie, Final Cut Pro, Adobe Premiere Pro, among others.

As one of the best MTS to MP4 converter programs, you are also given the chance to convert video files into audio formats like the popular MP3, WMA, and WAV. At the conversion point, Tipard MTS Converter lets you tailor the output to the specific devices or platform you wish to reach.

This is on top of providing some video editing options like trimming, adjusting brightness, contrast, saturation, hue, volume, and watermarking for personalization purposes. On the side, you get a built-in player to play and preview the converted MP4 files. 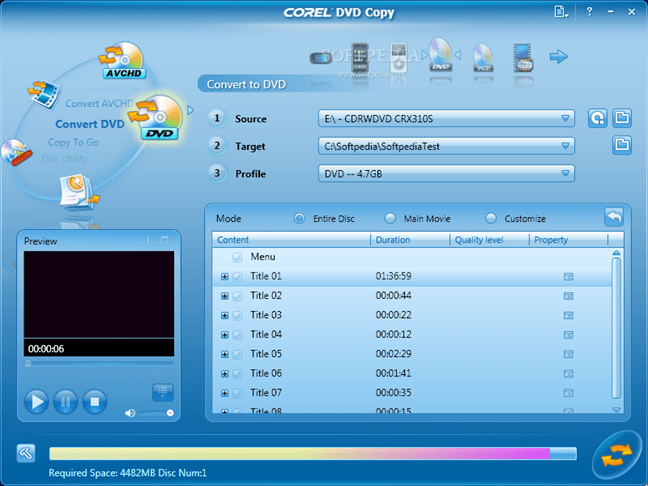 Corel DVD Copy is a rich MTS to MP4 converter that lets you copy DVDs and convert videos  in just a few steps with full AVCHD and XVid support. As one of the best MTS to MP4 converter software, it offers both full and partial conversion in the instance you just need to convert a part of an MTS file into MP4.

You will be opened up to the best quality output possible thanks to the support for the latest standards and HD formats. On top of that, Corel DVD Copy lets you schedule the conversion of MTS files into the MP4 equivalent at a time you feel is most convenient.

Better yet, it boasts of the watch-folder feature – In this, this video converter monitors MTS files being copied into a specific folder and automatically converts them into the target format, MP4. To top it off, the whole process to convert MTS to MP4 is reliably fast and easy. Not forgetting the direct sharing options to supported devices and platforms.

The best MTS to MP4 converter for Windows and Mac is a program that proves very handy to bring down those large size MTS files into manageable high-quality MP4 files in a hassle-free process.

You get to enjoy MP4 files that can be shared easily, streamed, and be played on any media device. All you need to do now is pick the one that augurs the best for you and get out of the hassle of converting MTS files into MP4. 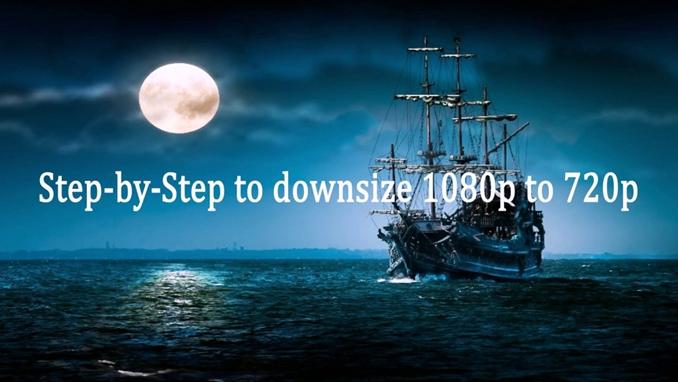 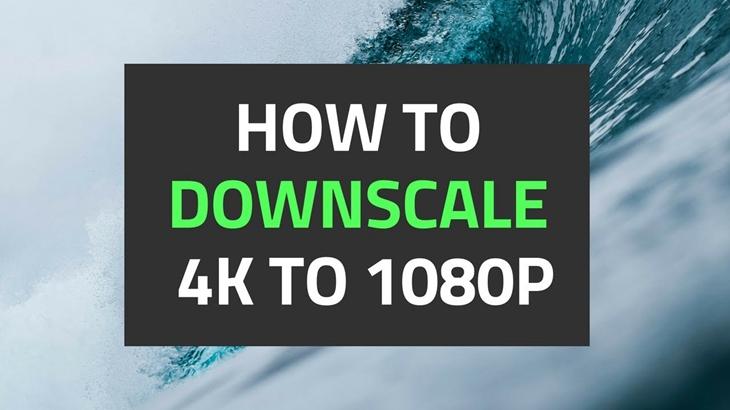 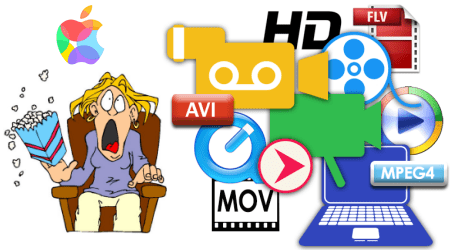 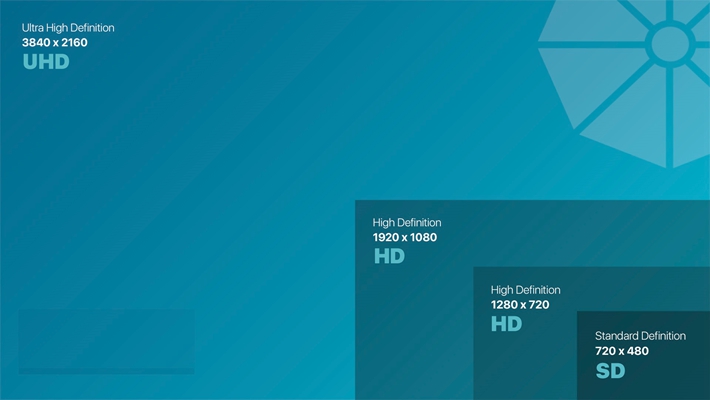