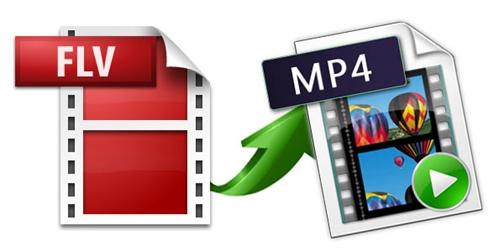 At one point, you may be faced with the need to convert FLV to MP4. But, how would this need be realized? This definitely means that there must be something that makes the MP4 video file format tick compared to the FLV version. In actual sense, there is no much difference when it comes to the video quality between these two formats although the MP4 file format has an upper hand in some instances.

The MP4 format happens to have a smaller file equivalent compared to the FLV version equivalent on top of being a universal video standard that is playable on almost any device that you can think of. Consequently, you need to transform your FLV file into MP4 so that you can reach an even wider audience at sharable file size.

Definitely, you will need a good software to convert FLV to MP4 with and unless you have knowledge of the available solutions, the task can be tedious and time-consuming. In the quest for the best FLV to MP4 converter app, you have arrived at the right place as you will get a good insight into the features offered by the boatload of options below. From there, you will be able to pick one version that you can work with be it online or offline depending on your preferences. 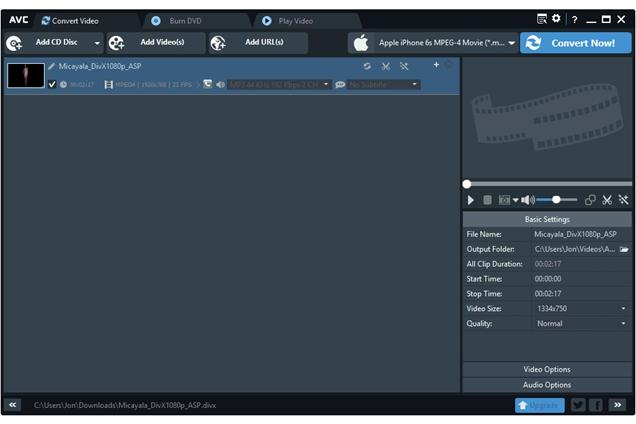 This offline program is available for both Mac and Windows PC to deliver handy features for use in the FLV to MP4 conversion process. You can rest assured of no watermark, malware or any form of ads when using this FLV to MP4 converter software. Better yet, you get to convert FLV to MP4 with no limit whatsoever all for free.

It is capable of transforming FLV files into the MP4 equivalent and even to specific devices like the iPad, iPhone, Android smartphones among other supported wide range of devices. At the same time, you are able to experience high conversion speeds which do not at any time compromise on the original quality of the input video. It also happens to boast of a very efficient encoder that helps in the realization of video compression and hence result in an even smaller MP4 file in the end.

On top of that, you can personalize the video before you convert flash player file to MP4 by including a watermark, subtitles, video effects and on the other hand be opened up some useful video editing options. This is nothing short of the best FLV to MP4 converter app available for free download. 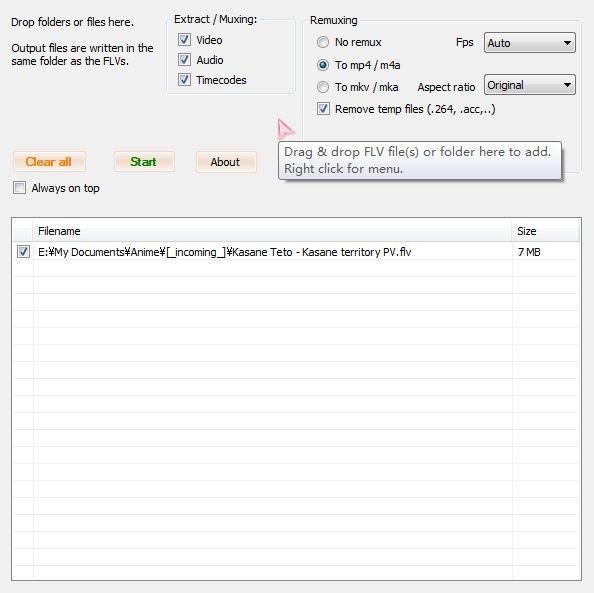 When simplicity and minimalism are your target features besides the obvious functionality, FLV Extract is the go-to FLV to MP4 program for you. Actually, it does not involve any installation procedures but rather comes as a free offline portable software and all you need is to download and launch instantly to get started.

It features a simple and instinctive user interface that has comprehensive support for the much convenient drag-and-drop option for use when importing FLV files into this app. That also means that besides the FLV to MP4 conversion of single files, you can work on multiple files simultaneously by calling the batch conversion mode. During the process to convert flash player file to MP4, you need not interact with this software much since most of the tasks are done automatically. 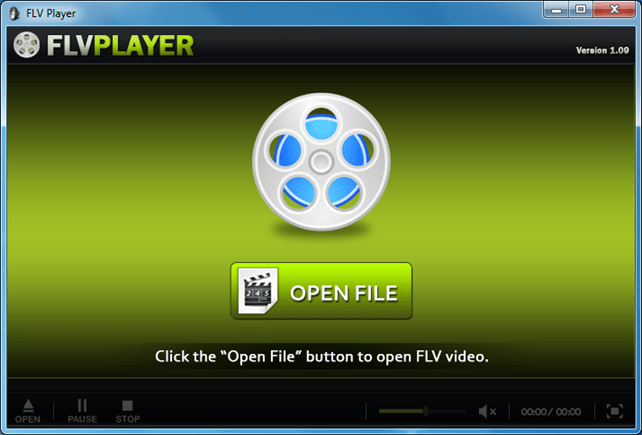 As much as it comes as a media player, it also carries the functions of an FLV to MP4 converter app under its arms. It features a very simple and straightforward user interface that is easy to get around. With it, you will be able to conveniently open FLV files on your Windows PC to play them and when the need arises, convert them to MP4 equivalent in order to reach an even wider audience.

Better yet, it is able to handle broken videos be it in terms of playback or when you need to convert FLV to MP4. Unlike other apps that are sensitive to errors, FLV Video Player will work like magic in a way that you will not notice that the video file had errors.

One thing you will come to realize is that this program is very minimalistic and overly easy to work with besides enjoying free quick updates that are done automatically. With the updates, you can rest assured of a convenient and optimized process to convert flash player file to MP4. 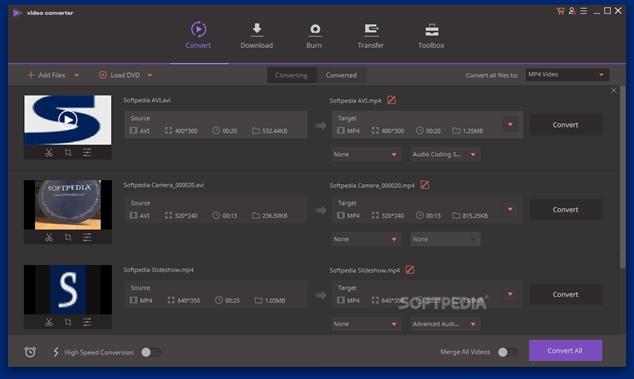 As one of the best FLV to MP4 converter software, Wondershare is very comprehensive by the look of the features it delivers at your disposal. Even with the boatload of features, it maintains a simple and intuitive interface that does not have a steep learning curve, especially for a new user.

No matter the kind of video format you throw at it, it will be able to convert it to other formats be it FLV to MP4 or MKV to MP4 without breaking a sweat. In case you are not sure what option to tinker with, there is a large list of optimized profiles that can help you when you need to convert to specific device formats like TVs, set-top boxes, tablets, smartphones, and even gaming devices.

The FLV to MP4 conversion speeds that you enjoy with this tool is one to be reckoned with especially when you factor in the fact that the quality is not lost at all. You will also be opened up to video compression features and video adjustment options like adding metadata. Better yet, this program is available for free no matter the platform; Windows PC or Mac. 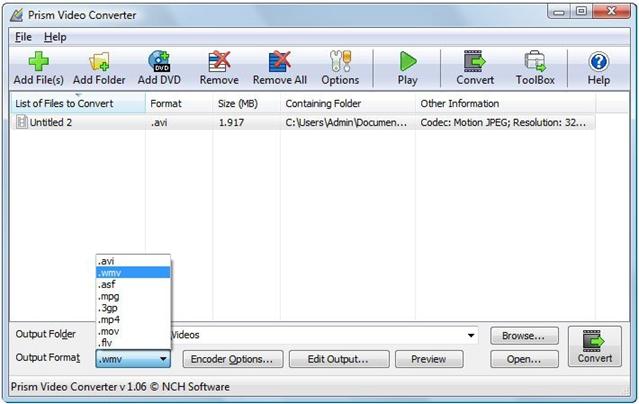 Prism has really made a name for itself as one of the best FLV to MP4 converter software due to the plethora of features delivered. It is actually one of the few FLV to MP4 conversion programs that will offer you a preview option so that you can confirm the adjustments you make before you get down the actual converting process.

Besides trimming and splitting the input FLV video file, you also get the chance to enhance the same video with effects like video rotation, color, captions and even personalize with your preferred watermark. In case you want a smaller file in the output, you can implement the compression feature by using a suitable encoder rate.

Better yet, you will be able to convert the FLV file to be web-specific like for upload on YouTube and in the instance, you have many files to work on, the batch FLV to MP4 conversion mode is just an implementation away. Even with the compression feature, you can rest assured that the quality is not compromised in any way. For non-commercial purposes, this app is available for free download on your Windows PC.

There you have it! A rich list of FLV to MP4 converter software that promises you nothing else but the best experience. The task to convert FLV to MP4 should no longer be a hassle when you get started with one of these tools. It is time for you to dive right into the task at hand with the app that has shown the capability to actually hit the ball out of the park.

Related Articles
We will be happy to hear your thoughts