Any Video Converter, by AnvSoft, is a fully-fledged and easy to use software that can convert almost any video, audio, or DVD file. This is on top of offering other extra functions like up to 4K video downloading, DVD burning, and video editing all under the same roof. Whichever task you choose to undertake, you are guaranteed to obtain only high-quality output (100% lossless quality) within a very short time, thanks to hardware-accelerated processing. When the need arises, multiple videos, audio, and DVD files can be converted simultaneously using the built-in batch convert feature.

There are no ads, spyware, or malware in this freeware software which means you can rest assured that your files remain private and secure at all times. Before diving into the main features, here is a look at the pros and cons of AnvSoft AVC.

Pros & Cons of Any Video Converter

How to Use Any Video Converter

Key Features in Any Video Converter

AVC boasts of various features that are all meant to give you that overly comprehensive and satisfactory media solution. Here is a rundown of the features that you are opened up to the moment you get started with Any Video Converter. 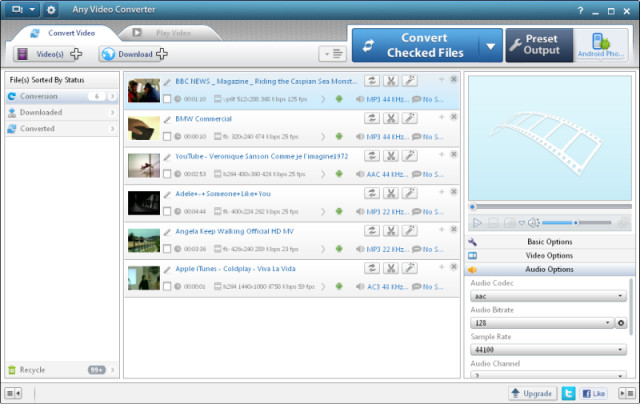 Just as the name suggests, this is the main feature of AVC and it performs it with utmost diligence. Basically, you can convert video to video, video to audio, and even audio to audio without any kind of limitations whatsoever.

Any Video Converter supports a rich list of video, audio, and device formats that guarantees output files that are playable on target devices without any mishaps. At the same time, you are empowered with the option to merge multiple video files and thereafter converting them into a single video file.

Better yet, Any Video Converter is capable of converting YouTube videos directly from the URL which means that it can be considered to be the perfect freeware for YouTube to MP3 conversion tasks. 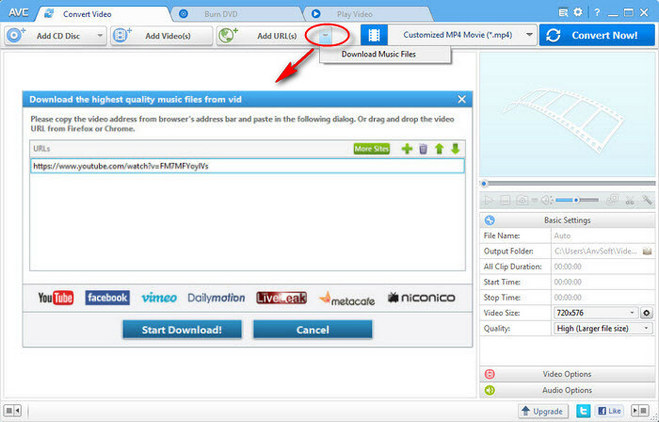 The good thing is that Any Video Converter can save the video files into your format of choice directly without the need to download them first and then convert. For convenience, you can download playlists or videos in batch mode and end up saving both time and effort. 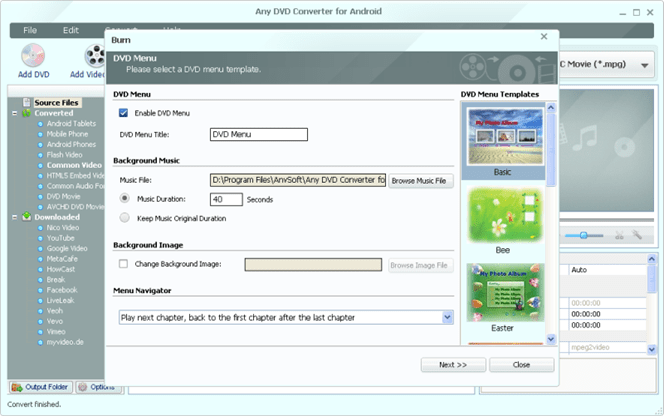 Any Video Converter has even more in store for you by offering DVD conversion features. With this, any physical media you have can be digitized conveniently and be ready for sharing and playback on other devices.

Apart from DVD discs, DVD folders and DVD ISO images can also be converted into other videos and audio formats like MP4, MP3, AVI, MPEG, with the ultimate ease. Better yet, when you need to burn videos into a disc (NTSC or PAL), AnvSoft’s AVC has got you covered with DVD menu options to help you fit, edit and finally burn the target video or audio files. 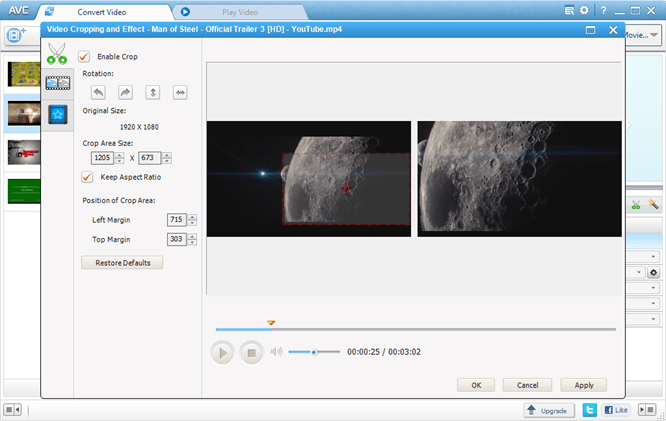 Any Video Converter is not only an avid video converter and downloader but also helps you refine the video and audio files before exporting through the built-in video editor. This is realized through a plethora of video editing features that you are opened up to including options to crop, add subtitles, clip, merge, and rotate videos.

On top of that, you can adjust various video parameters like the codecs, resolution, bitrate, framerate, sample rate, channels, quality, contrast, brightness, and saturation. At the same time have access to video effects including noise, pixel, black and white, sharpen, gamma, watermarks, vertigo, just to mention a few.

All these are aimed at tailoring the output to fit your requirements. To preview the changes, AVC delivers a built-in media player too at your disposal.

This is the basic version of AVC which brings the following features;

On top of what the free version offers, AVC Professional version boasts of;

Any Video Converter Ultimate is the top-dog version that has all the features in the Free and Pro versions besides offering the following;

Amazingly, Any Video Converter has a pretty huge list of supported file formats, both video, and audio, as evidenced below. This kind of comprehensiveness is aimed at ridding you of the need to seek other external tools and without further ado, here are the formats you can make the most out of.

Its all-in-one nature lets you avoid setting up multiple programs on your Windows or Mac computer and ends up saving on time, effort, and resources. Above all, the output is delivered pretty fast and retains the original quality as much as possible making AVC the ideal tool.

Best Alternatives to Any Video Converter 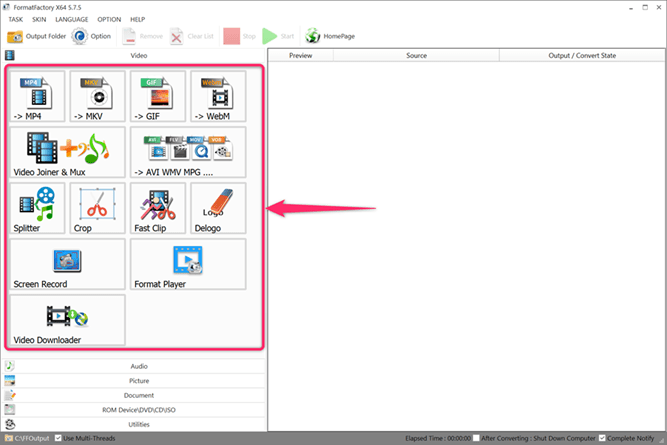 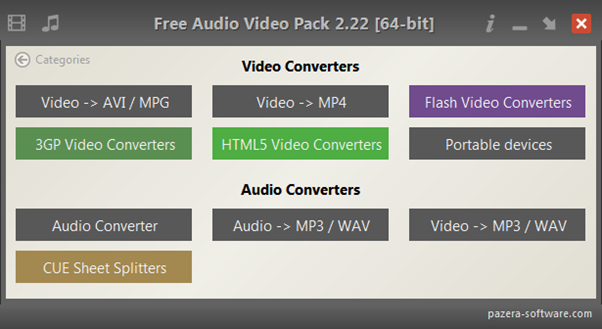 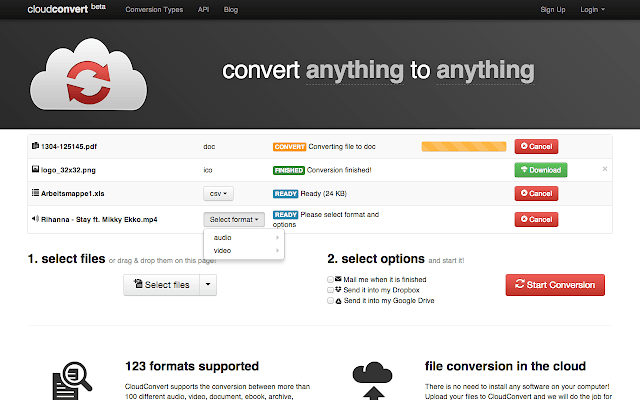 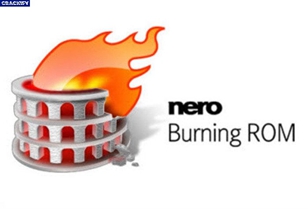 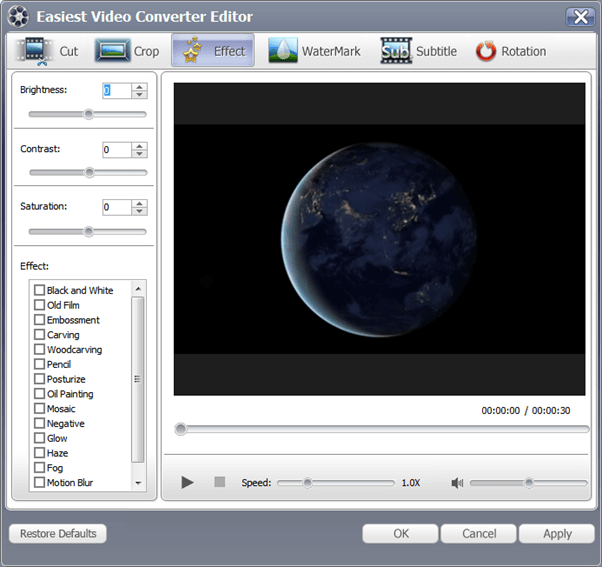 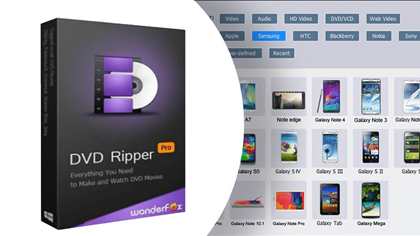 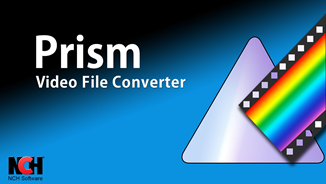